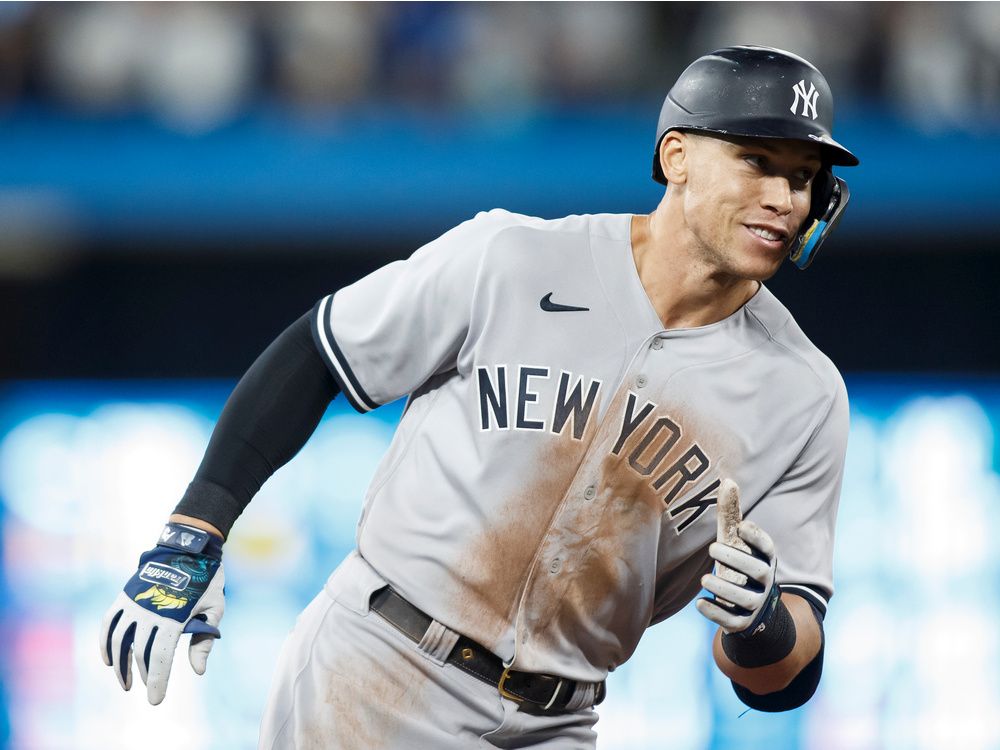 Bulls of the week

It may not be enough — at least in and of itself — to reverse a decline that began in earnest in the aftermath of the players strike and lost the World Series of 1994, but Major League Baseball is having itself a very good season when it comes to storytelling, milestone marketing and fan engagement.

First and foremost, 15 of baseball’s 30 major league franchises are still mathematically alive for a playoff berth in this last week of the 162-game marathon that is the regular season. Thanks to the expanded wild card format, 12 teams in 11 markets — including the two largest television districts in North America — will have something to cheer for when the post-season begins one week from today.

Add to that the record-tying exploits of Aaron Judge of the New York Yankees, a terrific Triple Crown race in the American League, 700 career home runs by first ballot Hall of Famer Albert Pujols of the St. Louis Cardinals in the National League — only the fourth player to ever reach that threshold — and the ongoing Babe Ruth-like magic that is Shohei Ohtani and there’s been plenty to talk about at the proverbial water cooler and on social media all summer long and into the fall.

MLB will be a going concern in five of the top eight media markets and eight of the 15 biggest in North America, including the Big Apple of New York City, which has two franchises in the hunt.

It has five legitimate heritage brands in the Yankees, Los Angeles Dodgers, St. Louis Cardinals, Atlanta Braves and Philadelphia Phillies, not to mention the Mets and Houston Astros founded in 1962 and the renamed Cleveland Guardians, the 121-year-old franchise that holds the longest winless drought in major league baseball (not a single World Series title since 1948).

Throw in the Toronto Blue Jays and Seattle Mariners — the 1977 expansion cousins who have never been in the post-season in the same year in their 45-year histories — and baseball advertisers will benefit from strong audiences in two of the largest marketing territories in MLB.

Bears of the week

This was not a good week for the NFL’s so-called concussion protocols, first instituted in 2011 and supposedly strengthened in recent years to mitigate the damaging effects of brain injuries.

It was certainly a tough week for the coaching staff and sport medical brain trust of the Miami Dolphins, not to mention the NFL’s concussion spotters and evaluators. They all seemed as if they were in denial about what could prove to be two concussions in five days for the rising fourth-year star quarterback of the Dolphins, Tua Tagovailoa.

The television images — first of his wobbly-kneed walk off the field late in the first half of Sunday’s eventual win against the Buffalo Bills and then of his “fencing” response lying prone on the field in the second quarter of Miami’s loss on Thursday Night Football — were as compelling as they were uncomfortable to watch.

The outcome of the joint NFL-NFLPA investigation into whether the Dolphins violated the league’s concussion protocol will go a long way to determining how seriously the richest sports league in the world takes player health and safety, let alone its own so-called policies.

Marketing communications executive and sport business commentator Tom Mayenknecht is a principal in Emblematica Brand Builders and the host of The Sport Market on BNN Bloomberg Radio 1410 and TSN Radio nationally. Follow Mayenknecht at: twitter.com/TheSportMarket