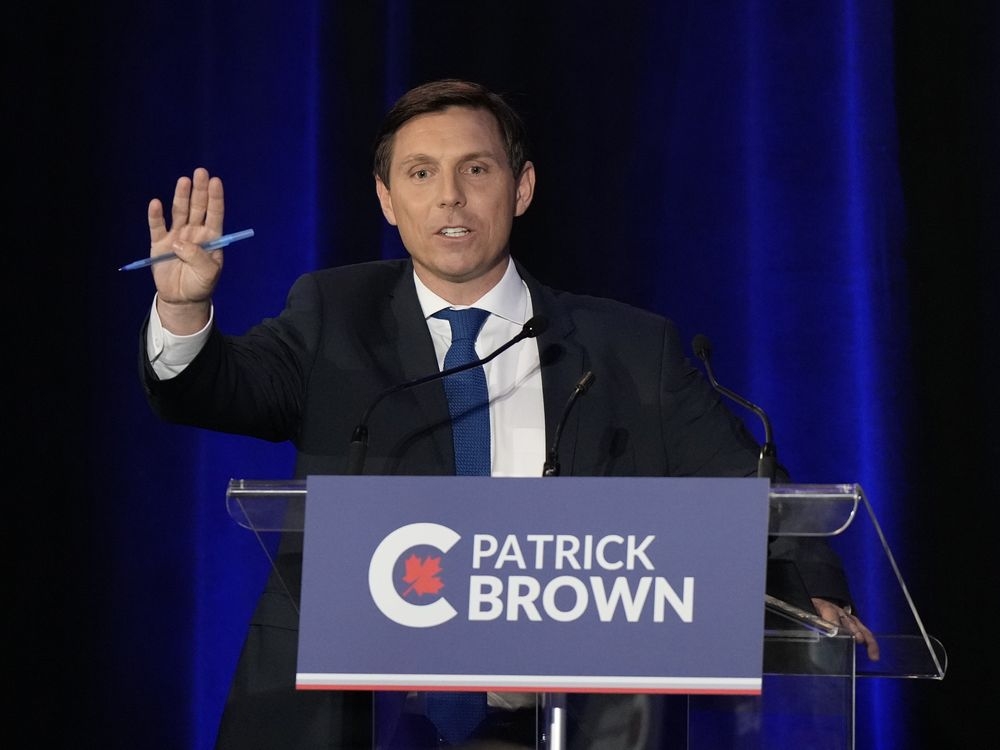 OTTAWA — Patrick Brown’s leadership campaign is the latest to raise concerns about what it calls “misleading” emails sent to party members by his main rival.

To vote for the next leader of the Conservative Party, the party had said supporters needed to be signed up as members no later than June 3.

Poilievre’s campaign has said it alone sold nearly 312,000 memberships, including some 119,000 in Ontario.

But Reynolds’ letter alleges Brown’s campaign received a “number of complaints” from members who said they purchased new memberships after receiving what appeared to be an “official-looking warning” from Poilievre’s team that their membership status was incomplete.

The email specifies it is from Poilievre’s campaign.