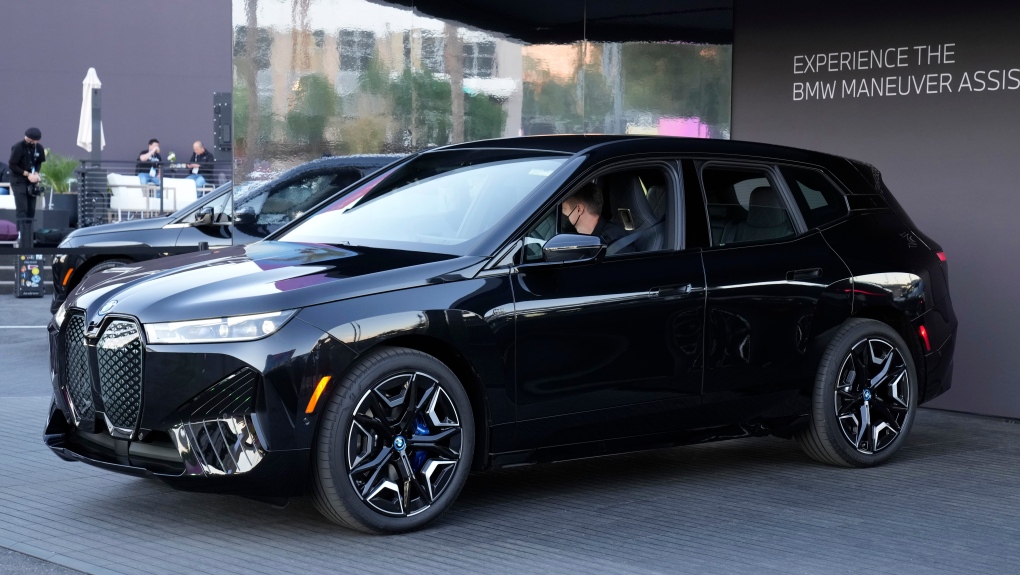 BMW is now selling heated seats as a monthly subscription in some countries, reflecting a growing trend in the automotive industry of locking features behind a digital paywall.


The hardware required for heated seats is already installed in the vehicle, but purchasing the feature through BMW’s ConnectedDrive Store unlocks the feature for users through a digital update.


Other features available as a monthly subscription include automatic high beam assists, heated steering wheels, adaptive cruise control with lane-keep assist and the built-in dash camera. The price of these range anywhere between C$15 to C54 per month.


In Canada and the U.S., BMW’s website doesn’t offer any subscription plans to access heated seats or other vehicle features.


Apple CarPlay, the phone projection feature for iPhones, was another BMW feature that was previously made only available with a C$100 annual subscription, including for Canadian customers. But in late 2019, the company backtracked now offers it as a standard feature or available with a one-time fee, depending on the model.


BMW isn’t the only automaker that has locked away vehicle features behind a paywall. In late 2021, Toyota had announced that owners in the U.S. wouldn’t be able to use remote start with their key fob unless they paid a US$8 per month subscription.


Tesla also locks its performance upgrades and heated rear seats behind a digital paywall. Its full-self-driving feature also starts at US$99 per month.