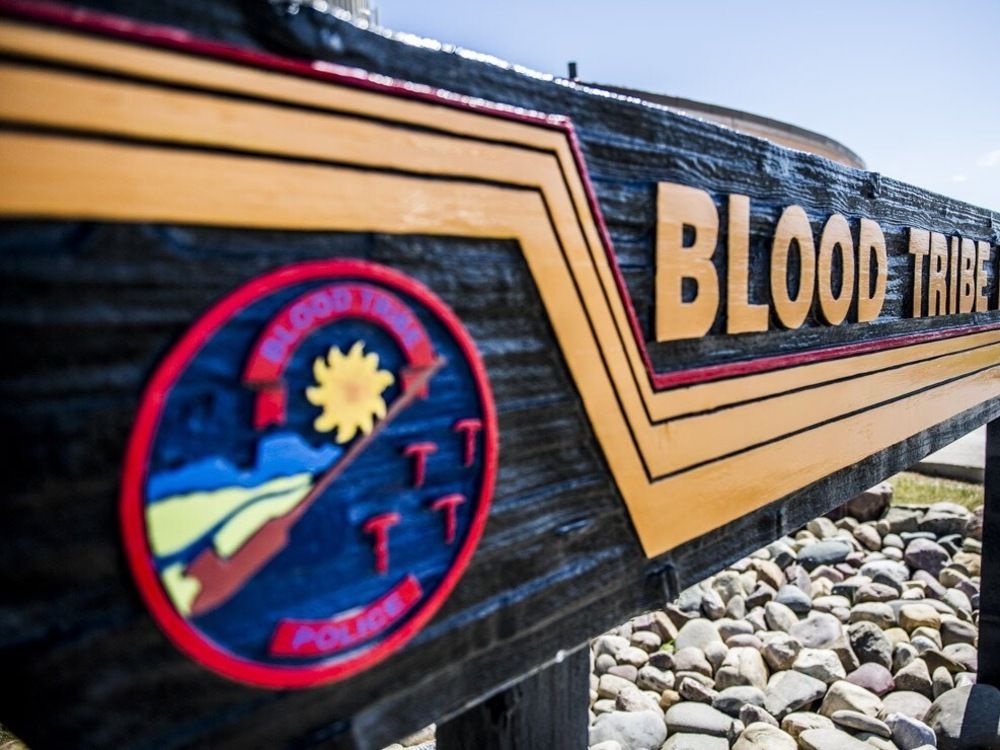 First Nations seeking to enforce treaty rights must commence their claims within the applicable limitation periods in provincial and federal legislation, even if the treaty rights arose before Aboriginal rights were enshrined in the Constitution Act of 1982, according to a Federal Court of Appeal ruling earlier this year.

The February decision overturned a 2019 Federal Court judgment that found Alberta’s Blood Tribe was entitled to an additional 162.5 square miles of land for its 547.5 square mile reserve in south-western Alberta, already the largest reserve in Canada.

In arriving at its conclusion, the FCA drew an important distinction between “treaty rights” and “Aboriginal rights.”

The Blood Tribe had claimed that Canada had breached an 1877 treaty by basing the Band’s reserve entitlement on an underestimate of its population at the time the treaty was signed.

The Federal Court found that the Blood Tribe’s claim for breach of treaty could have been discovered as early as 1971, but that the Band did not sue until 1980. Under normal circumstances, then, the six-year limitation specified under the relevant Alberta law would have applied and the action would have been out of time.

The Federal Court ruled, however, that treaty obligations were not enforceable in Canada until the Constitution Act, which enshrined treaty rights, came into force in 1982. Under this reasoning, the limitation would not have expired until 1988 as the right to sue would not have existed before 1982.

But the FCA disagreed and in an unanimous decision concluded that treaty obligations existed before 1982. It followed that the Blood Tribe had the right to sue for breach of these obligations from the date of the Treaty’s signing.

And, the FCA noted, limitation periods “have been consistently applied to treaty claims regardless of whether they arose before or after 1982.” While there was “doubt, ambiguity and lack of legal recognition in respect of Aboriginal rights (before 1982), the readiness of the courts to supply a remedy for the breach of a treaty has never been in doubt.”

The FCA acknowledged that its ruling could create a “perception of unfairness.”

“There are circumstances, and this is one of them, where the law itself cannot provide the needed reconciliation,” the court wrote. “A court does not have a discretion to deem treaty rights enforceable or not depending on how it perceives the equities of a case.”

The court also noted that the conclusion it reached did not foreclose all remedies to the Blood Tribe. Parliament had established the Specific Claims Tribunal to address historical treaty grievances. There, the Band “would not face a limitations issue.”

“The Court of Appeal recognized that the Federal Court had overstepped its boundaries by failing to follow precedent in favour of carving its own path in terms of fairness,” he said. “While there’s some unfairness in the result on appeal, a decision to the contrary would have created a larger injustice by injecting uncertainty into the jurisprudence.”

But Krista Nerland, a lawyer with Olthuis Kleer Townshend LLP in Toronto, a firm that represents Indigenous groups, says that although the FCA followed the “dominant trend of judicial thinking,” the courts need to re-examine their position.

“The jurisprudence leaves room to rethink the logic,” she said. “It doesn’t make sense that the Constitution Act would bar the remedy while acknowledging the right.”

More particularly, Nerland cited various courts’ acknowledgment that the “honour of the Crown” must inform the approach to statutory interpretation, including statutes of limitation aimed at defeating Aboriginal claims in respect of treaty promises.