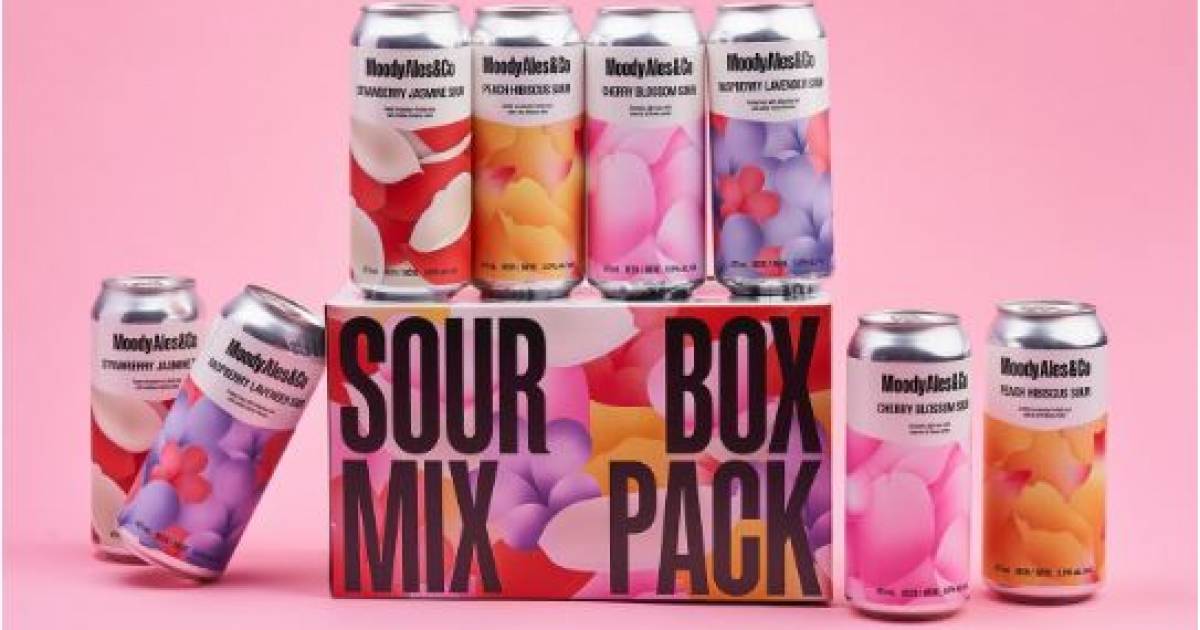 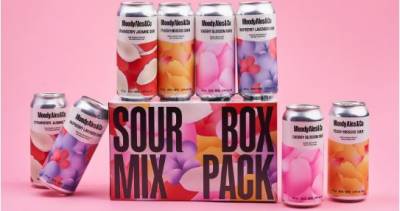 As a valuable public service, we taste the latest in Lower Mainland beers and then give you a highly opinionated, pocket-sized review.

Just as someone is always picked last for the gym-class baseball team, one of the realities of life is there are next-level stars and then there’s the rest of us. That doesn’t mean there’s anything wrong with those chosen third, fourth, or 17th. Instead it’s more that someone undeniably outshines them.

In that spirit, not all of the four beers in Moody Ales & Co’s Sour Box Mix Pack are MVP standouts. Starting in the runner-up category, the Peach Hibiscus and Cherry Blossom are both perfectly delightful: subtley fruity, delicately scented, and surprisingly light for beers that clocks in at five percent ABV. But there’s no overlooking that they end up having to compete against two absolute heavy hitters.

The brilliance of the Strawberry Jasmine is the way the floral and the fruit elements wage a spirited tug-of-war for complete dominance. The jasmine wins when the beer’s cold, notes of fresh organic strawberries taking over the party once things warm up in the glass.

Just when you think things won’t get any better comes Raspberry Lavender. As with the Strawberry Jasmine, the “sour” is a bit misleading; instead expect a beer that’s pleasantly perfumed, both scent- and taste-wise. And speaking of taste, good lord, once again expect a pitched battle between the fruit and floral parts of the equation. The raspberries suggest a bumper-crop at an Okanagan U-pick. The glorious lavender is a reminder that few things are more beautiful than Valensole Plateau in Provence when it’s late June and the fields are endlessly purple.

Yes, the Raspberry Lavender is that sublime. Which isn’t to say necessarily better than the Strawberry Jasmine—or that it has to play second fiddle. As proven in gym class for decades, picking first isn’t always easy.

For whatever reason—maybe God is making up for last year’s scorching June heat dome—spring has seemed a little late coming this year. The Sour Box Mix Pack triumph from Moody Ales & Co makes for a great transition from the heavy stouts that just got you through winter to the grapefruit and lemon radlers that await in the lazy summer days ahead. And while the two world-beating stars of the pack kind of steal the show, it’s hard not to think the second-stringers here would be first in another setting. It’s not easy standing in the shadow of greatness.