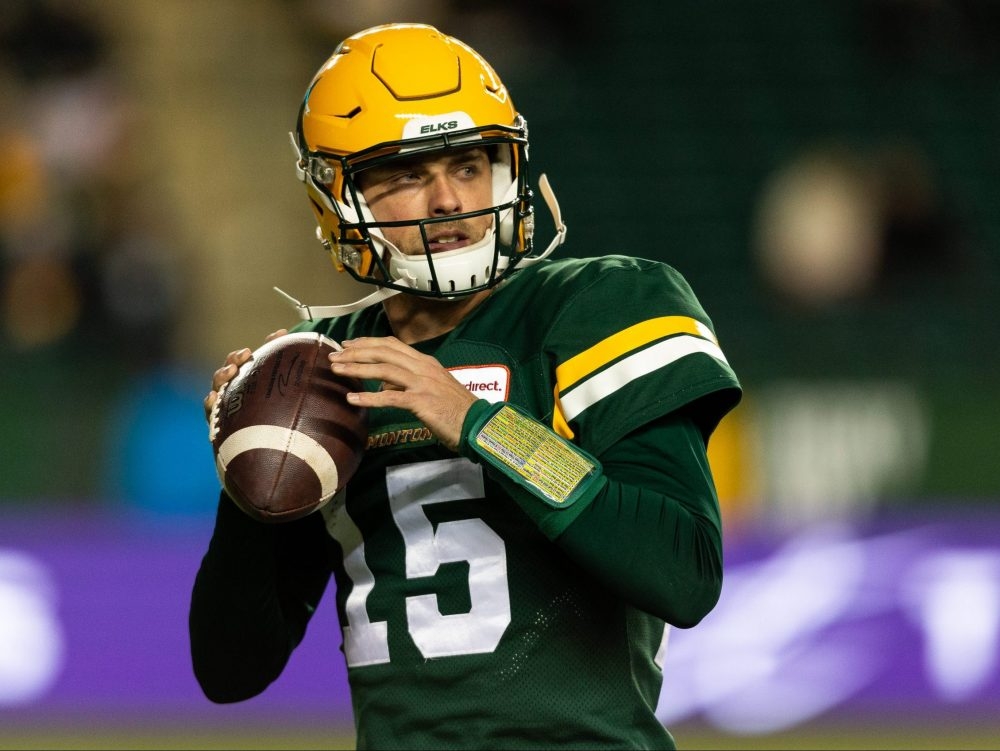 Injury woes and the trade of Nick Arbuckle to Ottawa has left the Elks desperately thin at QB — starter Taylor Cornelius is backed up by Mike Beaudry — and that gives Montreal a massive advantage. The Als should also be playing guilty after the recent firing of head coach Khari Jones.

The Bombers can and will happily beat you in all three phases of the game, as they showed last week in B.C. QB Zach Collaros is coming off a particularly strong performance, and the Winnipeg defence is more than capable of handling the Stamps’ balanced attack.

Saskatchewan vs. Toronto in Wolfville, N.S.

The Riders are no doubt looking for a headline that doesn’t have suspended defensive lineman Garrett Marino’s name in it. They’ll get it with a win over a Toronto team that cannot put a solid 60 minutes together.

With injured Ottawa QB Jeremiah Masoli on the shelf, the Redblacks won’t likely have enough offence to win a battle of 0-4 teams that seem better than their records would suggest.