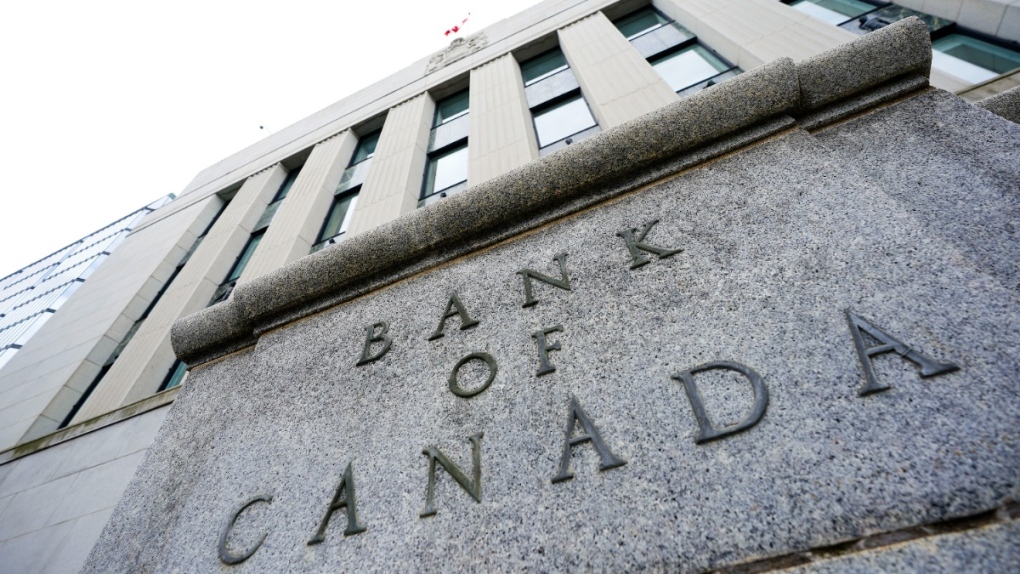 
The Bank of Canada has hiked its overnight interest rate by 100 basis points to 2.5 per cent, following higher than-expected inflation. It is the biggest rate hike by the central bank since August, 1998.


The central bank attributes the war in Ukraine and ongoing supply chain issues as the main drivers, but also highlights excess demand in the domestic Canadian economy as a growing factor.


In May, the Consumer Price Index (CPI) reached 7.7 per cent, the highest yearly increase in almost 40 years. The Bank says more than 50 per cent of price categories have risen by 5 per cent.


“Our goal is to get inflation back to its 2 per cent target with a soft landing for the economy,” said Bank of Canada Governor Tiff Macklem during a press conference Wednesday. “To accomplish that we are increasing our policy rate quickly to prevent high inflation from becoming entrenched.”


The bank projects inflation will continue and peak at around 8 per cent over the next few months. Inflation is expected to ease starting in late 2022, going to 3 per cent by the end of 2023 and back to target by the end of 2024.


Speaking to reporters in Kingston on Wednesday, Prime Minister Justin Trudeau acknowledged the global factors that are driving up costs.


“Justin Trudeau continues to show he doesn’t understand monetary policy,” tweeted Interim Conservative Party Leader Candice Bergen. “He refuses to use the fiscal tools at his disposal, like controlling spending to combat inflation.”


NDP MP and Deputy Finance Critic Peter Julian also criticized the federal government for its lack of action in helping Canadians combat inflation, asking the Liberals to tax the profits of oil companies and giant grocery chains, and doubling the GST rebate.


“Instead of taking action to help families, the Liberal government offered re-announcements that won’t put money back in peoples’ pockets,” Julian said in a statement. “The Liberals are completely out-of-touch with the reality millions of families are facing.”


The central bank has also cut its economic growth projection, with gross domestic product (GDP) slowing to 3.5 per cent in 2022, and 1.75 per cent the following year.


A contributing factor to this decrease is commodity prices, such as the price of oil, which are expected to continue to decline. The central bank expects global supply chain bottlenecks will start to ease.


Higher interest rates are also expected to help reduce inflation on the domestic front, with prices in the Canadian housing market set to decrease in the second half of 2022 and into 2023, “as borrowing rates rise and the pandemic-induced boost in demand wanes.”


“We expect interest rates will need to rise further to cool demand and bring inflation back to target and by front loading our interest rate response, we are trying to avoid the need to increase interest rates even further,” said Macklem.


Interest rate hikes are expected to continue until the end of this year, to help temper an overheated Canadian economy.


“Given the high rate of inflation, and barring unforeseen economic events, it is likely that the policy rate will continue to rise above 3 per cent before year end,” says Kevin Page, president and CEO of the Institute of Fiscal Studies and Democracy at the University of Ottawa.


The next policy rate announcement is expected on Sept. 7, 2022.


WE WANT TO HEAR FROM YOU


What impact will this rate hike have on your life?


Please email us at [email protected] with your name, location and contact information. Your comments may be used in a CTVNews.ca story.