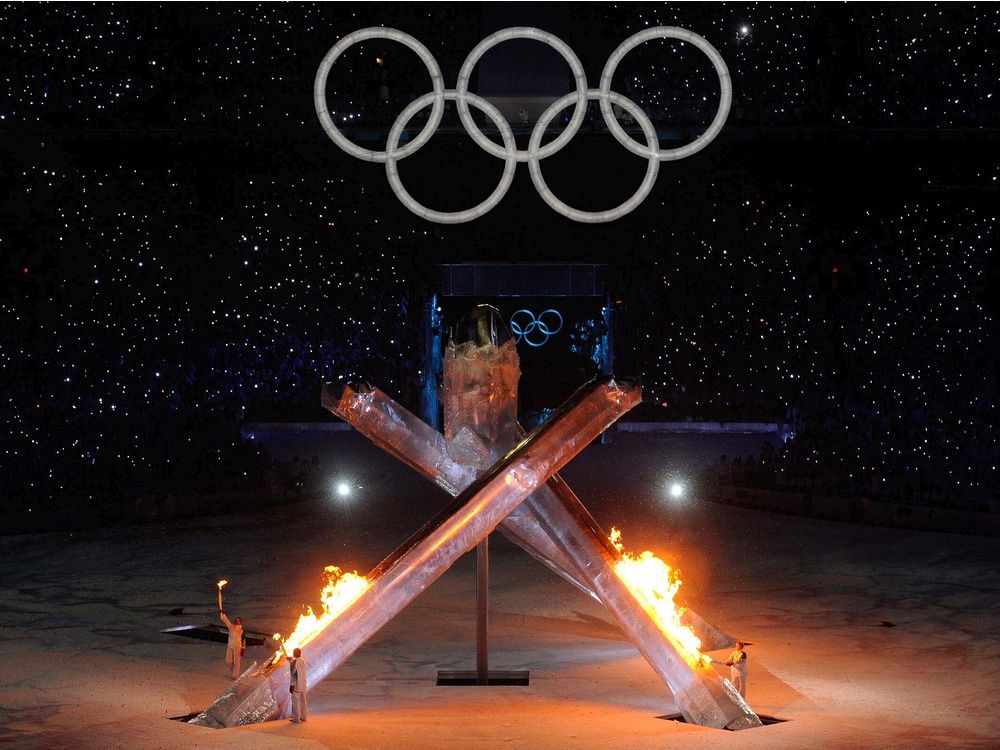 The B.C. government will not support an Indigenous-led bid for the 2030 Olympic and Paralympic winter games, saying the multi-billion dollar price tag can’t be justified when British Columbians are struggling to pay for everyday costs.

Lisa Beare, minister for tourism, arts, culture and sport, said the government can’t take on the $1.2 billion and $1 billion in risk at a time when people are concerned about health care and inflation.

“I just think it’s the wrong time,” she told reporters Thursday. “It is an extraordinary expense for the people of British Columbia.”

The government spent a year evaluating the costs of the games before deciding not to support the bid. It’s unclear if the four First Nations who are leading the bid can proceed without the government’s support.

The International Olympic Committee’s deadline for submissions is January.

“I know that the prospect of hosting these Games is exciting to athletes and sports fans,” Beare said in a statement. “However, the province has the responsibility to weigh the benefits with the costs and possible risks of the project. There are billions of dollars in direct costs, and potential guarantee and indemnity liability risks on this project that could jeopardize our government’s ability to address pressures facing British Columbians right now.”

B.C. Liberal jobs critic Todd Stone said it’s “regrettable” that B.C. will not support the first Indigenous-led Olympic bid, saying it flies in the face of the government’s commitment to reconciliation. He said the economic opportunities for First Nations would be huge.

Beare acknowledged that the First Nations who supported the bid, the Líl̓wat, Musqueam, Squamish Tsleil-Waututh First Nations are incredibly disappointed.

Beare said the province is already hosting the 2026 FIFA World Cup and the 2025 Invictus Games.

“Planning and hosting an event of this magnitude requires significant attention and resources,” she said. “These world-class events will bring the international spotlight to British Columbia, as well as economic benefits to support the province’s tourism-sector recovery for the next decade and beyond.”

In July, a staff report presented to Vancouver city council found there was not enough time for Vancouver to negotiate what is needed for a formal bid to the International Olympic Committee on the 2030 Winter Olympics. Nevertheless, a majority of Vancouver council members subsequently voted to continue supporting the initiative.