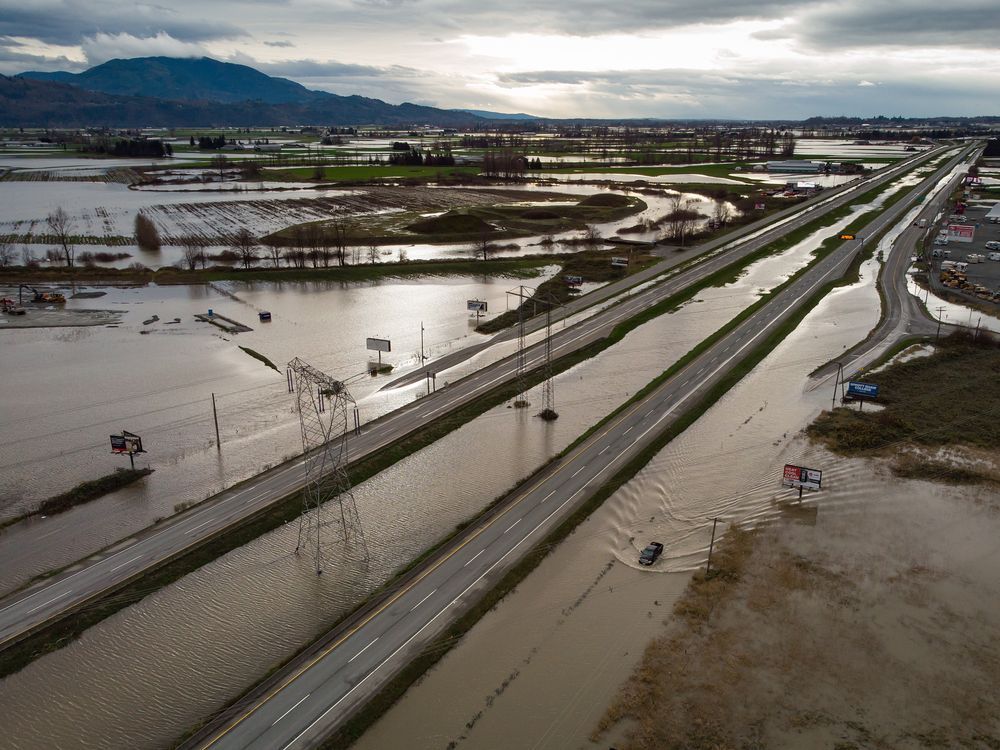 Last November, historic rainfall caused flooding of 15,000 hectares of land, affecting more than 1,000 farms and 2 1/2 million livestock, washing out highway and railway infrastructure, and causing an estimated $285 million in damage.

The committee says its study into the flooding and its impacts shows a flood control plan is “critical to protecting the vulnerable Fraser Valley region” from future, and potentially worse, disasters.

It says in a news release that the plan should include a timeline for dike upgrades and calls for the creation of a committee to examine flood mitigation measures, emergency preparedness and response strategies.

The committee says the plan should be developed by the federal and provincial governments in collaboration with other stakeholders, including Indigenous communities, so it reflects the various challenges that different communities face when hit by flooding.

The report also calls for co-operation between the Canadian and U.S. governments to address transboundary water issues, including the Nooksack River, which overflowed in the U.S. and was a major contributor to the flooding in the Fraser Valley.

“Floods like those in southwest British Columbia in November 2021 will inevitably happen again and the damage they cause could be much worse,” Sen. Robert Black, chairman of the committee, said in the release. “To protect Fraser Valley residents, farmers and their livelihoods, the federal government must invest in and help the B.C. government update the province’s outdated flood mitigation infrastructure.”