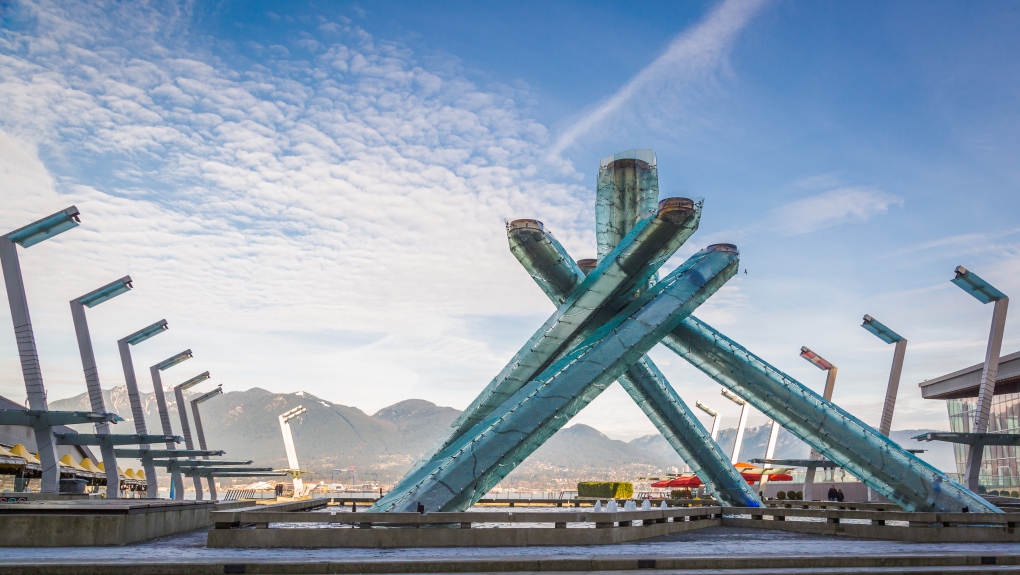 Chief Jen Thomas of the Tsleil-Waututh Nation says an Indigenous-led bid to host the 2030 Olympics in British Columbia is over after the province declined its support.


Minister of Tourism, Arts, Culture and Sport Lisa Beare says the government is opting not to help the bid because the Games come with billions of dollars in direct costs and hosting could jeopardize the government’s ability to address pressures facing citizens.


Thomas says she feels hurt and disrespected by the decision, and that the government didn’t give organizers an opportunity to answer a lot of their questions.


The group leading the bid has estimated that holding the 2030 Olympics in Vancouver, Whistler and Sun Peaks would cost between $3.5 and $4 billion, with funding coming from a mix of public and private sources.


It was the first Olympic bid by an Indigenous-led group and the First Nations involved have said it represents a chance for reconciliation.