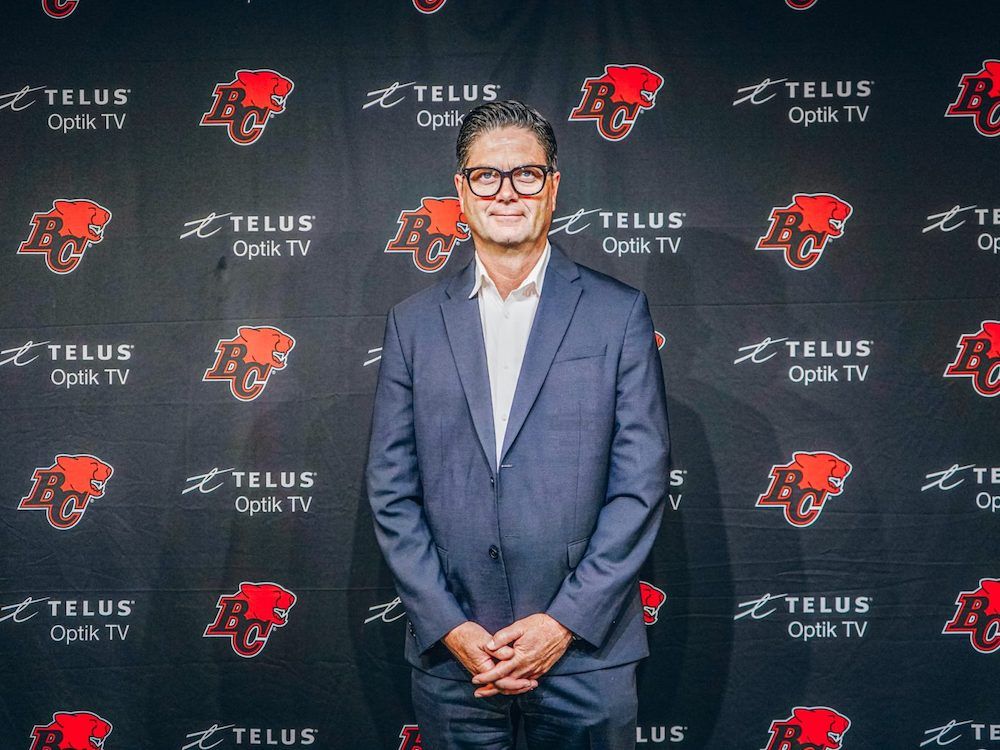 The fourth-year of Rick LeLacheur’s two-year contract with the B.C. Lions will come to an end this season.

The Leos president had come out of retirement to help owner David Braley find a new owner, but the project took a little longer than he’d planned. But with Amar Doman taking ownership of the club last year, it meant LeLacheur could eventually go back to kicking up his feet as a retiree.

And the Lions finally announced the new man for the position: Duane Vienneau, who has been the CFL’s Chief Grey Cup and Events Officer for the past three years. He will officially take over on Aug. 2, 2022, when LeLacheur retires.

A native of Edmonton, LeLacheur was formerly the president and CEO of the Edmonton Eskimos from 2002 to 2011. In that time, the Eskimos enjoyed two Grey Cup wins in 2003 and 2005 and hosted tremendously successful Grey Cup Festivals in 2002 and 2010. He has enjoyed an extensive career in professional sports team business operations, including the Touchdown Atlantic series, where CFL games are played in the Maritimes to drum up interest in an expansion franchise.

“Duane will be a terrific addition to the Lions team, and I look forward to working with him during the transition,” LeLacheur said in a release.

LeLacheur and Vienneau saw their time in Edmonton overlap. While LeLacheur was president and CEO of the Edmonton Eskimos from 2002-2011, Vienneau was their Vice President, Marketing and Game Operations in 2011-12 and had run the Edmonton 2010 Grey Cup Organizing Committee.

Vienneau was also president of the National Lacrosse League’s Edmonton Rush (2005-09) and president and CEO of Tour of Alberta (2012-17).

“I have gotten to know Duane through his work as Chief Grey Cup and Events Officer with the CFL,” said Doman. “With his football background, energy and passion and focus on revenue enhancement programs, he will be a great leader of the Lions.

“Rick had advised me some time ago that if a suitable replacement could be found by the end of the 2022 season, it would be an ideal time to affect a smooth transition for the team and a new president.”

Along with an injection of financial investment, Doman has infused a new energy and enthusiasm into the Lions franchise, and was rewarded with the first 34,000-plus crowd at B.C. Place since 2014 for their home opener two weeks ago.

Vienneau will now try to continue the momentum that Doman and LeLacheur have started.

“I am excited to be appointed Chief Operating Officer and I look forward to working with Amar, Rick and the Lions team as we continue to build the legacy of this storied franchise,” said Vienneau.