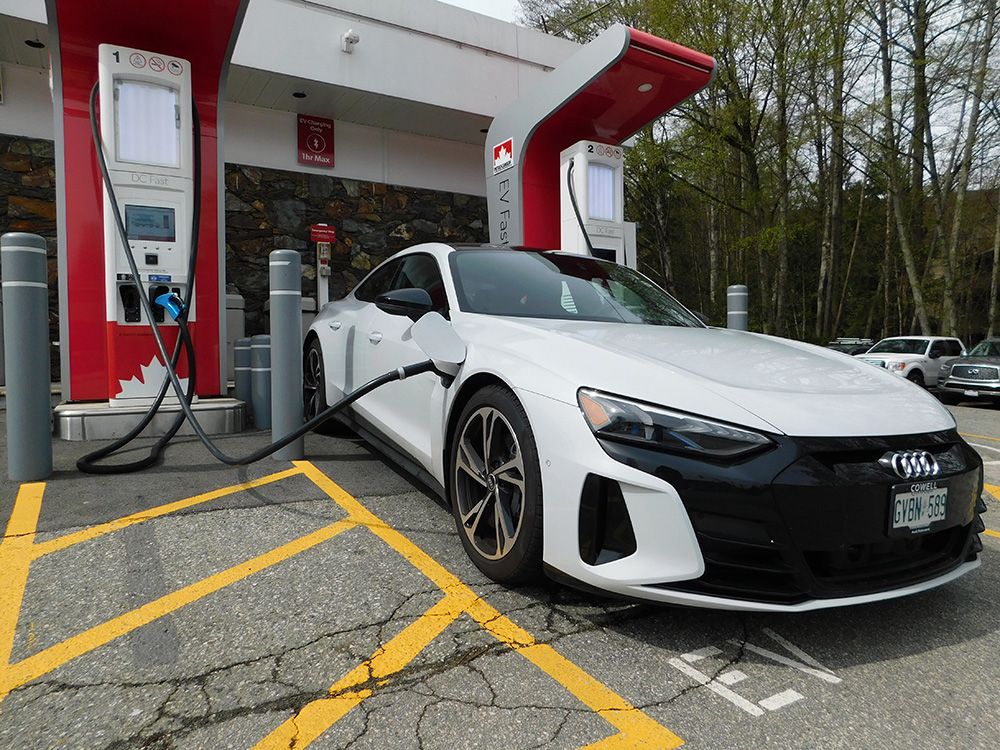 B.C. continues to lead North America in the uptake of electric light vehicles, according to Bruce Ralston, the Minister of Mines, Energy and Low Carbon Innovation.

On Wednesday, Ralston said that electric vehicles accounted for 17 per cent of all new light-duty passenger vehicles sold in B.C. in the first three months of 2022.

“With the highest reported uptake rates of EVs in North America, B.C. is a leader in the movement to end our reliance on fossil fuels,” he said. Ralston did not say in his prepared statement whether B.C. led in most electric vehicles per capita or as a percentage of new cars sold.

The provincial government has issued 53,000 rebates for people buying electric vehicles through the CleanBC Go Electric Passenger Vehicle Rebate program – including 18,533 in 2021.

Ralston said that used electric vehicles sold with more than 6,000 kms are now exempt from the seven per cent provincial sales tax as a way to encourage people to buy them.

The government is also funding electric-vehicle maintenance training programs in seven colleges throughout the province.

The B.C. NDP government claims every passenger car sold in the province by 2035 will be an electric vehicle.