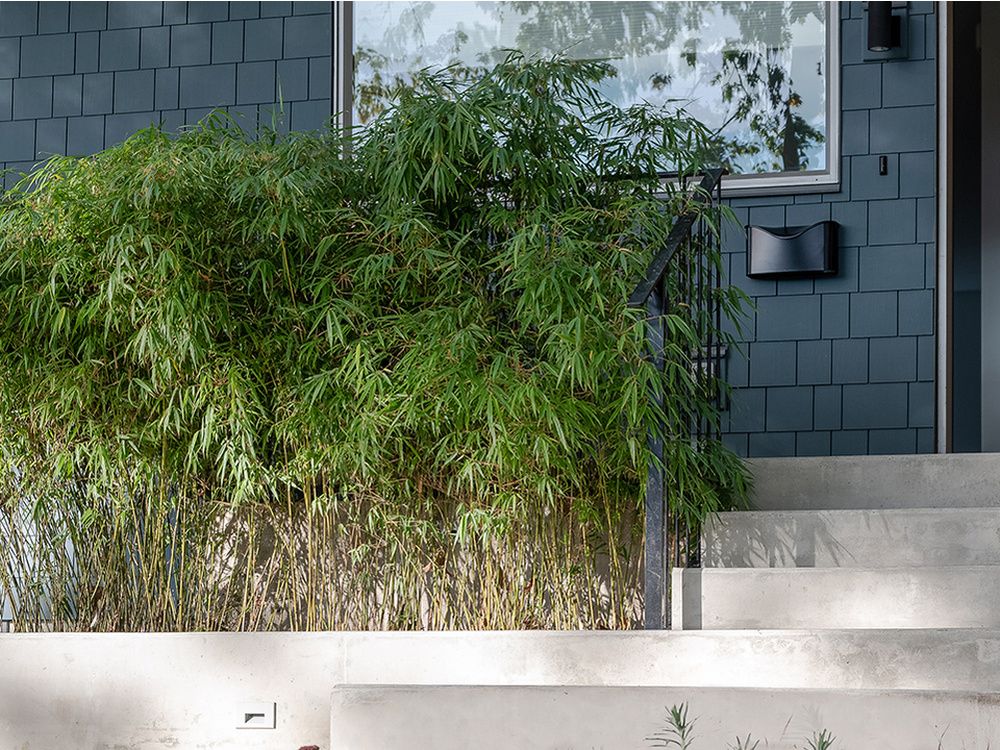 A Vancouver Island homeowner frustrated by his neighbours’ bamboo plants popping up in his manicured lawn has successfully sued them, winning $2,000 in damages.

Charles Parker of Saanich sued his neighbours Paul and Cindy Hsieh after he spent an estimated $5,000 in parts, tools and labour to install a barrier that would prevent the spread of the roots and rhizomes of the running bamboo plants the Hsiehs had planted about a decade ago.

Parker said he filed the action with the provincial civil resolution tribunal after he told the Hsiehs in 2019 that the plants were encroaching on his property. He said he asked them to remove the bamboo and install a barrier on their side of the fence line to stop the spread and they didn’t.

He said he has to cut back the bamboo over the years and he was worried it would damage his structures, the tribunal heard.

The Hsiehs said at the time the bamboo would not damage his structure, but Parker’s own laurel hedge roots would. They said weren’t responsible for installing a barrier and suggested the best solution was for Parker to remove the roots and rhizomes on his property.

“The Hsiehs said the bamboo is no different from any other invading root or leaf all neighbours deal with,” according to the decision.

Tribunal member Shelley Lopez said she had to determine whether the bamboo posed a “legal nuisance,” that is “the substantial (non-trivial) and unreasonable interference with the use and enjoyment of property.”

“Based on the photos and the large amount of bamboo stalks sprouting up throughout Mr. Parker’s well-manicured yard, I accept the interference was substantial and unreasonable,” wrote Lopez.

But she said they were told it had in 2019 and did nothing.

She ruled in Parker’s favour, accepting that he would have had costs to install the barrier. But because he provided no receipts, invoices or quotes for the $5,000 he spent and the 100 hours of labour he included in that amount seemed excessive, she came up with $2,000 as an amount for damages instead.

“Parker did install a barrier and photos show the work was significant,” said Lopez.