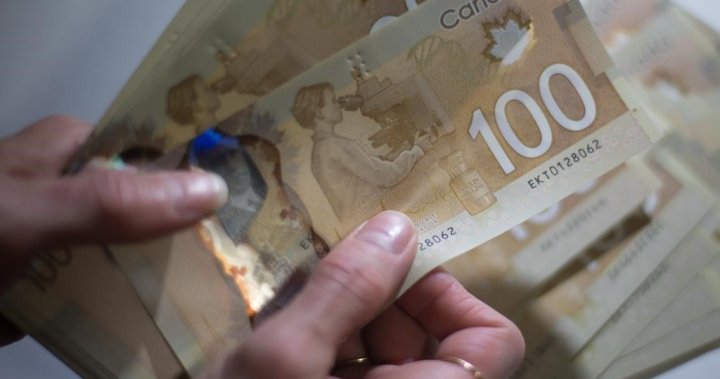 B.C. Premier John Horgan says the province is looking at providing money to people through the climate action tax credit and is also exploring a specific rebate to deal with inflation.

This comes as the Bank of Canada raised the key interest rate a full point to 2.5 per cent on Wednesday.

The interest rate increase is a clear sign the central bank is attempting to manage inflationary pressure but also an indication things have gotten hotter than expected.

“In COVID we got money to people fast and I think we can do that again. But it is a tremendous task to build these programs. There is no inflation program in anyone’s budget. It takes time to work these things through,” Horgan said in an interview with Global News.

The province’s COVID-19 rebate was promised in the election and delivered but cannot be replicated because the privacy information collected for distribution was destroyed due to privacy laws.

The current inflation rates in B.C. are the highest they have been in around 40 years. The province had the highest gas prices ever recorded in North American, with a litre of fuel costing more than $2.70 per litre.

Gas prices have now gone down in Metro Vancouver to $1.99 per litre but food prices remain sky high.

The average grocery bill went up 8.8 per cent in May compared to a year ago in Canada.

Horgan says drivers are still in the midst of getting a one-time $110 rebate through ICBC to help offset the price of gas.

He has also asked Finance Minister Selina Robinson to implement additional measures. This includes measures through tax system to get credits back to people through quarterly payments using the climate action tax credit.

“British Columbians want to know what we are doing in reducing costs for them,” Horgan said.

“We were hoping to see a moderation not just in gas prices but in inflation. We need to be mindful and responsive.”

As fuel prices climb, ICBC ‘gas’ rebate may not come until mid-July for some drivers

The Bank of Canada’s interest rate increase will also have an impact on the province’s ability to borrow.

The province currently has a AAA credit rating, but Horgan acknowledges any increase in rates will have an impact on what government can deliver.

“We have the best borrowing rate in the country but we are now going to be paying more interest and it is going to have impact on our capital budgets as well as delivery of services,” Horgan said.