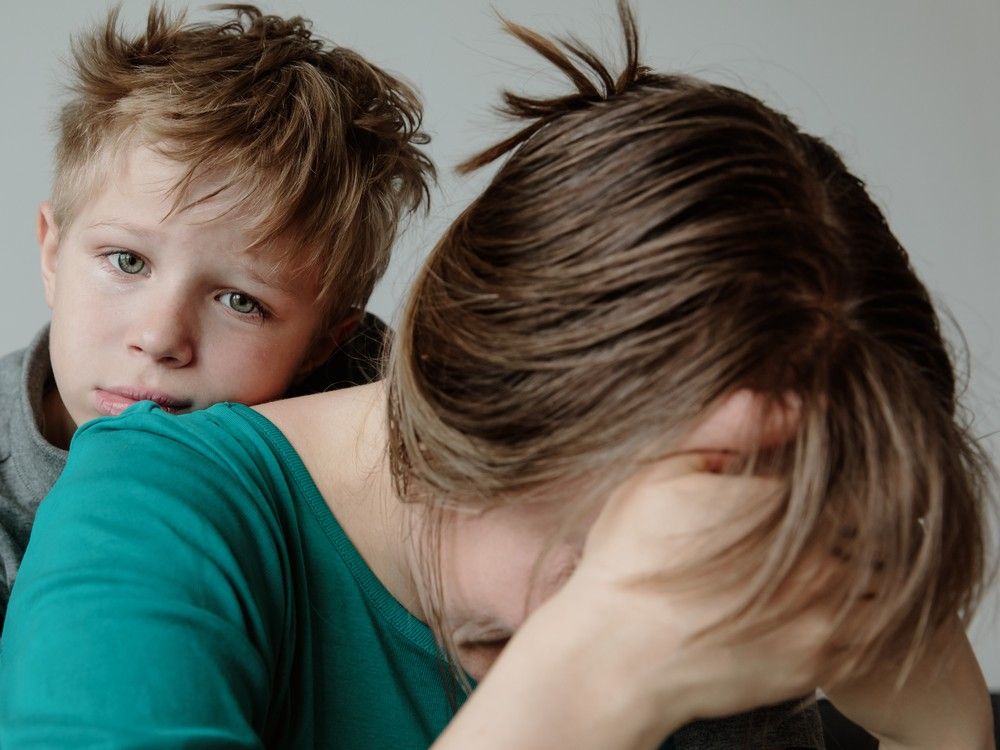 B.C. food bank use is up 31 per cent in B.C. since before the pandemic, as the cost of living soars, according to a new report from Food Banks Canada.

Eighteen per cent of B.C. residents using food banks were employed (the third highest in the country after PEI and Alberta) compared with 11.4 per cent who have no income. The report says 18.3 per cent were on social assistance, 24.1 per cent received disability support, and 13.4 relied on a seniors pension.

“In 2022 we are seeing a trend that we have not previously observed,” the report states. “Despite the unemployment rate being at 5.3 per cent, “the lowest on record” since 1976, food bank visits are the highest they have ever been.”

The state of the economy, as measured through standard indicators such as the unemployment rate, has become much less associated with food bank demand on a national scale, the report says.

After the pandemic, “unrelenting inflation saw even more people in Canada in the grip of hunger,” according to the report, fuelled by supply chain issues, the war in Ukraine, climate challenges, and an unyielding housing market.

By January 2022, inflation had increased 5.1 per cent on an annual basis for the first time since 1991, and shelter costs increased by 6.2 per cent, the biggest increase since 1990.

General inflation went up by 6.7 per cent compared to the previous year, with the cost of gasoline increasing by nearly 40 per cent, other fuels by 61 per cent, and food by 8.7 per cent, the report says.