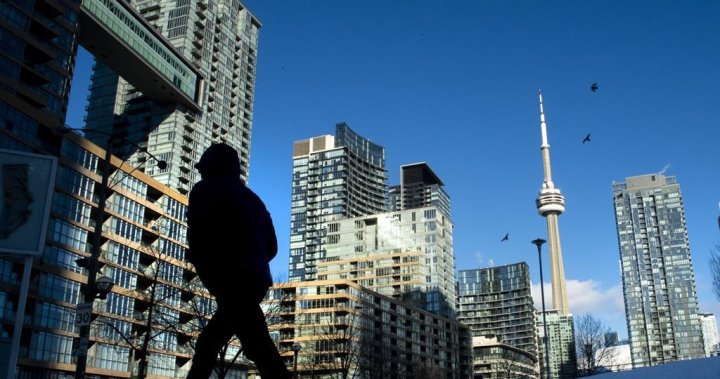 TORONTO — The Toronto Regional Real Estate Board says the average cost for a one-bedroom condo soared by more than 20 per cent to $2,481 between the third quarter of this year and the same period last year.

The board says the average rent for a two-bedroom apartment hit $3,184, a 14.5 per cent jump from the same quarter the year before.

The board says their delay in buying homes has made rental demand strong and intensified competition for condo rentals.

TRREB also says there were 13,366 condo rental transactions in the third quarter, a 17.3 per cent decline compared to the same period last year.