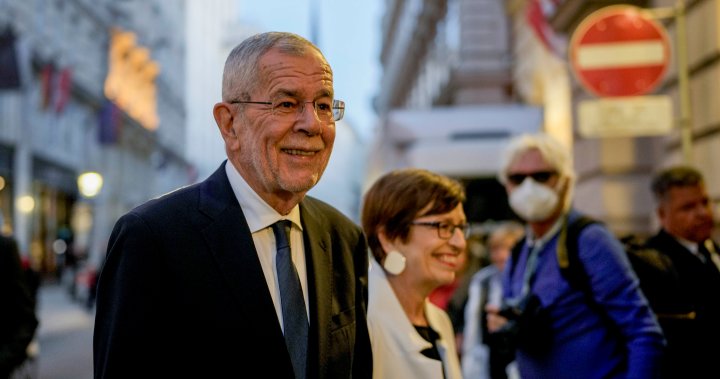 Austria’s liberal president was on class to earn a second six-12 months phrase outright Sunday, staying away from a runoff vote soon after a campaign in which he portrayed himself as the secure possibility in uncertain times.

People figures did not include postal ballots, which will be counted on Monday. Projections for ORF community tv and the Austria Press Agency for the ultimate consequence confirmed Van der Bellen successful all over 56% of the vote, with a little under 18% for Rosenkranz.

Campaign posters for the 78-yr-aged Van der Bellen, who hails from the environmentalist Green social gathering but ran as an unbiased, highlighted the slogan “The Harmless Alternative in Stormy Moments.”

There were being seven contenders in Sunday’s election, but Van der Bellen experienced the implicit or specific backing of Austria’s mainstream parties. The Independence Bash was the only get together in parliament to area a candidate versus him.