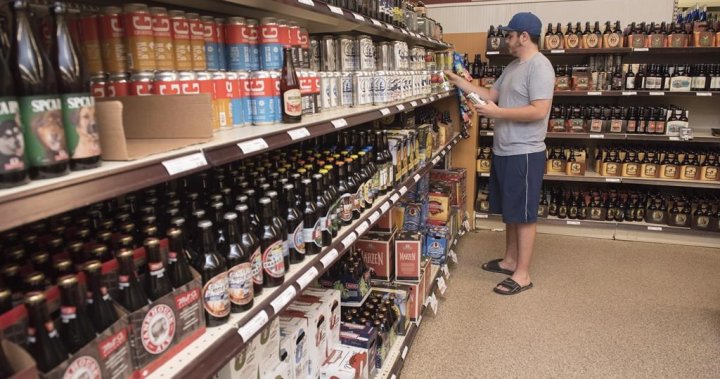 New Brunswick’s auditor general is calling for more accountability and transparency at the Crown-owned liquor corporation.

Martin says the corporation has special arrangements with some producers that have resulted in profit margins lower than the margins it makes on its deal with other producers.

He says NB Liquor doesn’t have the required documentation to justify its special deals, which he says leaves the corporation with little to no defence against claims of favouritism and bias.

The auditor general adds that the corporation does not effectively plan for or participate in the development of the province’s liquor industry as required by law.

NB Liquor is an important revenue generator for the province, contributing $1.7 billion over a 10-year period ending in March 2021.

This report by The Canadian Press was first published June 23, 2022.