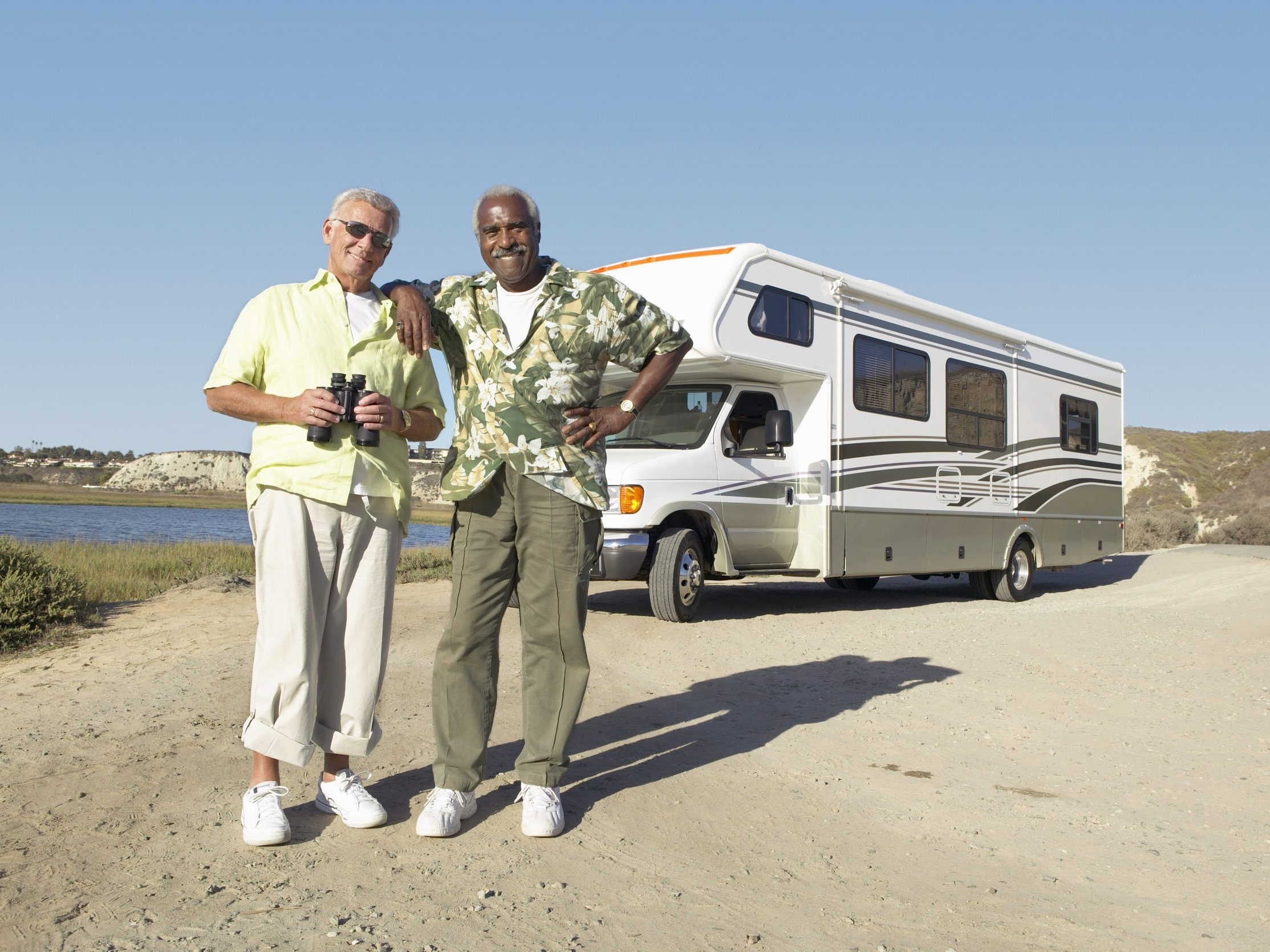 So far, this is “just friends.” Our relationship is platonic.

Dave has met my sisters and friends and they think he is wonderful. So do I!

He broke up with “Michael” just before I met him. He hasn’t been seeing anyone else in any capacity for the last two months.

Dave and I are going RV-ing in a few weeks. The anticipation is killing me. During the trip, I’ll be meeting his 90-year-old mom.

I’ve been single for many years. My last ex was my best friend, who died four years ago.

I continue to see other men for casual sex. “Dave” knows, and said: “Be who you are, don’t change.”

We’ve talked about monogamy (we both were monogamous in our past relationships).

I feel like a 16-year-old in my infatuation and love, erring now on the side of friendship.

In the past, I’ve been accused (by an ex) of ambivalence, but now I feel consumed by the need to be by his side.

His ex was controlling to the nth degree.

How do I balance his abhorrence of control, where I want to see him more?

I figure I have at least 10 more good years, and I’ve found the best, at last.

Dear Tom: So far, you and “Dave” are taking things very slowly – and it seems to me that in terms of this relationship, you are making good choices.

You’ve proven that you can communicate well, and so you should continue.

Does he want to have a full, non-platonic, monogamous relationship with you? You should ask him. You should also be completely transparent about your concerns about your own preferences and past experiences.

If he values monogamy and yet doesn’t care if you continue seeing other people, then it’s possible that he isn’t ready – or doesn’t want to – commit to you.

Accept his choices and this ambiguity with as much openness and equanimity as you can.

You being open about your feelings and your fears is only speaking to your own experience – not trying to control him. Your ambivalence in the past might speak to a deep fear of being hurt, but making that leap into full trust – of him and of yourself – is the brave and romantic RV hero-journey that you’re facing.

Speaking as someone who found “the best one” later in life, I’d like to testify to the transforming nature of a truly committed relationship between two equals.

If you want this, then go get it.

Dear Amy: A few months ago, a group of my coworkers went out for happy hour. We were talking about how our jobs can make relationships challenging. I mentioned a coworker going through a divorce. I didn’t mention her name, but another coworker said, “Oh, you’re talking about ‘Tammy’! She’s a good friend of mine!”

Everyone knows and likes Tammy. We were all in agreement that we disliked what her husband was putting her through.

Tammy called me and said that she heard that I’ve been talking about her. Whoever told her this said that I told the group some terrible things about her child and ex-husband.

I told her I never said what she was accusing me of. No one else said it, either. It was completely false.

I told her that the person that shared this false information is obviously someone that she trusts. I can tell that she doesn’t believe me.

I don’t know if I should demand that she tell me who said this about me, or if I should leave it alone. I really like her and I’m sad about how she now perceives me.

Dear Remorseful: Do not double down by extending the drama. You might contact “Tammy” to say, “Your good opinion means a lot to me. I want to repeat that I would never spread or repeat malicious gossip about you.”

Dear Amy: I was so disappointed in your response to “Young Wife!” This woman’s in-laws were staying in her apartment (the young couple were staying elsewhere), and the mother-in-law was cleaning and doing the couple’s laundry!

No one should touch anyone else’s possessions. This is an important boundary issue.

Dear Upset: I asserted that the mother-in-law was trying to be helpful. If the older woman erred or overstepped, her daughter-in-law should kindly let her know.