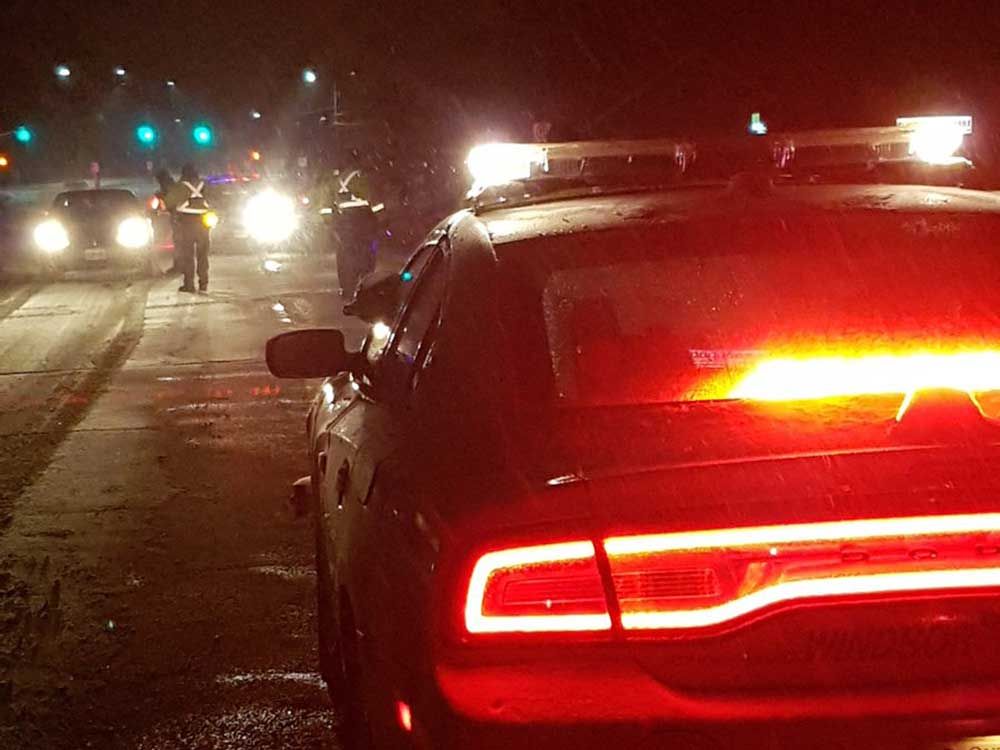 Another person charged with impaired driving and speeding was recorded travelling 134 km/h in a 100 km/h zone.

In addition, city police issued more than 50 tickets for other offences.

At around 3:40 a.m. on Saturday, Lakeshore OPP received a report of a suspected impaired driver on Highway 401.

A 22-year-old from Euphemia Township was charged with operation while impaired by alcohol and drugs, failure or refusal to comply with a demand, and operation of a motor vehicle while prohibited.

The driver’s licence was suspended for 90 days and the involved vehicle was impounded for seven days.

Police remind motorists that no amount of alcohol or drug is acceptable to consume and drive. If you suspect an impaired driver, call 911 immediately.