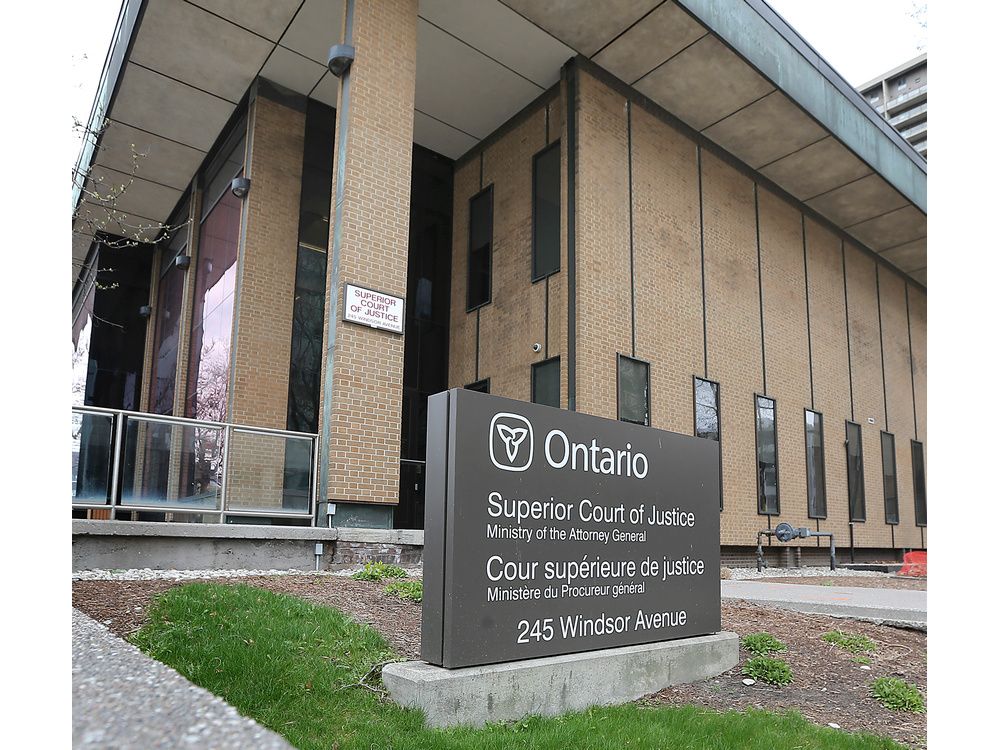 An “addict trafficker” and veteran drug abuser —  who nearly died from an overdose after he was arrested — was sentenced Thursday to 6 1/2 years in prison.

“You’re lucky to have your family here,” Superior Court Justice Maria Carroccia told him. “Not everybody does. I can see by your record that this is not new to you, standing in front of a judge.”

With credit for time served in pretrial custody, Smith has another 56 months to go. Carroccia issued the sentence based on a joint submission from the defence and prosecution.

Federal prosecutor Richard Pollock said it reflects the “gravity of the offence.”

“It is a crime that kills often and indiscriminately,” he said. “Fentanyl trafficking is a source of unspeakable harm to the public.”

Pollock withdrew two other charges after Smith, 52, made the guilty pleas.

According to an agreed statement of facts, Windsor police received information in June 2021 that Smith was selling drugs. They conducted surveillance on him from June to August 2021.

Police arrested Smith Aug. 12 after he left his house in the 400 block of Chilver Road on a bicycle. In the front right pocket of his pants, officers found 13.4 grams of crystal meth. They also found tin foil containing a half-gram of fentanyl.

At the time, he was on bail for previous criminal charges, and was wanted on arrest warrants from other jurisdictions.

Smith was so high when he was arrested that he feel asleep “uncontrollably” at Windsor police headquarters and had difficulty calling his lawyer.

He was later found unresponsive in his cell. Police called the paramedics, who used naloxone to revive him from a fentanyl overdose.

“He steals, he commits petty crimes on a regular basis to feed an addiction,” said Miller. “As time goes on he continues to be an addict. He goes to jail, he gets treatment in jail and goes back to being an addict.”

Eventually, said Miller, Smith could no longer support his addiction by stealing or working as a bricklayer.

“So he becomes an addict trafficker.”

Miller said that for many years, Smith has lived a cycle of drug abuse and jail stints. At first it was a heroin addiction, which Smith overcame. Then about seven years ago, he moved from Chatham to Windsor.

“He came down here and met crystal methamphetamine,” said Miller.

Smith had only planned to stay in Windsor briefly. But after his addiction was reignited, he was too ashamed to return to Chatham with his wife and three grown children.

Carroccia urged Smith to take advantage of treatment programs in prison to “make a fresh start” when he’s released.

“I know that you have been in custody since the day of your arrest which has given you, I hope, an opportunity to think about where you’re going with the rest of your life,” she said. “You know better than anyone how dangerous this substance is.”