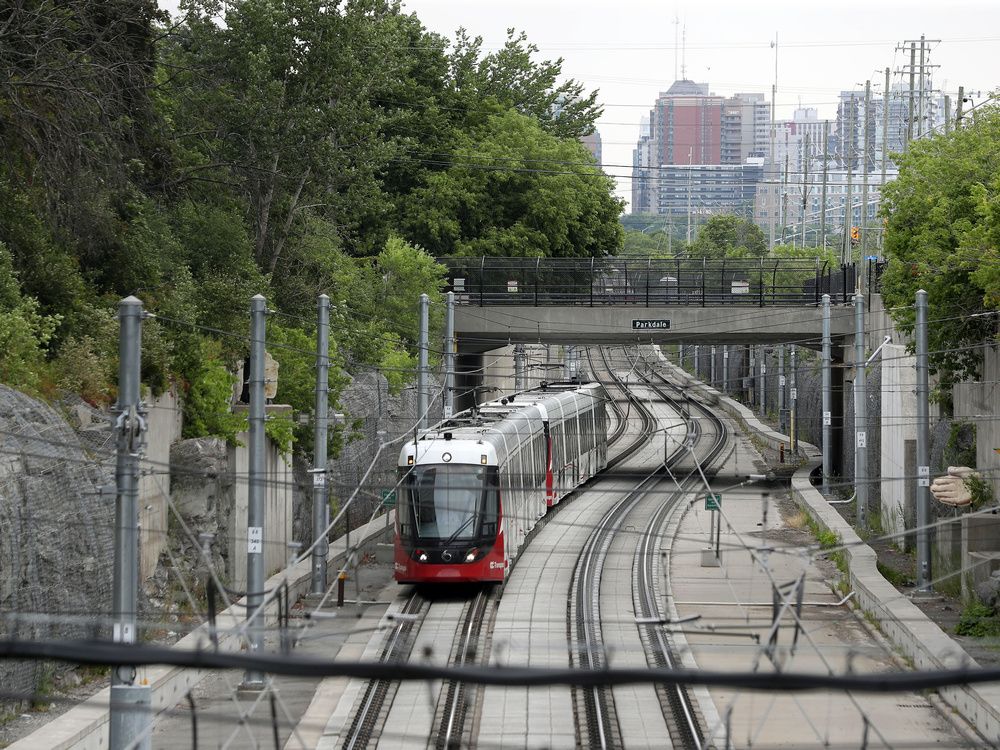 Mark Sutcliffe’s run for mayor fills a void many felt existed, and now the stage is set for a battle for the city’s top job.

When Coun. Diane Deans withdrew from the race, leaving it to former mayor Bob Chiarelli and two-term councillor Catherine McKenney to offer the major alternatives, the field thinned, and there was an expectation that a new candidate would jump in. It wasn’t surprising that it turned out to be Sutcliffe, who had long been rumoured to be eyeing a run. Sutcliffe acknowledges that he got in because there was a void to fill. “The reason I got in is that the race lacked a strong centrist candidate,” he says in an interview. “A lot of people were not happy with the choices available to them … and were hoping that somebody will step in who could bring fresh leadership to the city.”

Sutcliffe, 54, says the city needs a new direction and he is the man with the right leadership skills to provide it. He says his focus in the campaign is to heal council’s divide and have everyone pulling in the same direction. “My thing is to build consensus … bring a collaborative approach,” he says. “I’d like to be a uniting force, not a polarizing force.”

What’s really important for city residents, though, is not fine talk but concrete plans, and what Sutcliffe is offering will take some doing. He says that at the top of the three most important issues he wants to tackle is affordability, which includes affordable housing, low property taxes, recreational fees and transit fares. Transit, which includes fixing LRT, making fares affordable and getting rail to Kanata, Barrhaven and Stittsville, is next. Rounding up the top three is safety, a broad category that includes fixing and making roads safer, readiness to deal with the challenges of being a capital, fighting crime, and dealing with addiction and mental health issues.

“Number one, we have to keep costs as affordable as possible for people,” Sutcliffe says. “We can’t afford huge property tax increases, increases in water and sewer bills, increases in recreation fees, transit fares, all of that.” He acknowledges that running transit is expensive, but the city just can’t pass all the increased costs to the user and put ridership at risk. “At a very basic level, we simply can’t add to the financial burden of residents,” he says.

That’s why for now, he is not supporting the Ottawa Hospital’s $150-million request for the new Civic campus, even though he has raised money in the past for the hospital foundation. “That’s a very big number at a time the city doesn’t have a lot of money,” Sutcliffe says. “We have to figure out where $150 million is going to come from. We can’t just write blank cheques.” And it is also why, if it ever comes to that, he’ll not back public funding for the construction of a new downtown arena for the Ottawa Senators. There simply is no public appetite for that, he says.

Sutcliffe certainly lays out an expansive menu of things he’d like to do, but it begs one important question: How will he manage all that? The city is drowning in debt; COVID and inflation have dented city finances even as new demands emerge. How he will deliver on his promises in a very challenging financial environment remains a big question.

Sutcliffe says he can’t answer “every ‘how’ question” now, only weeks into his campaign. The answers will be provided when his action plan is released. “We are going to have a very clear platform that lays out priorities and proposes solutions,” he says.

Mohammed Adam is an Ottawa journalist and commentator. Reach him at [email protected]