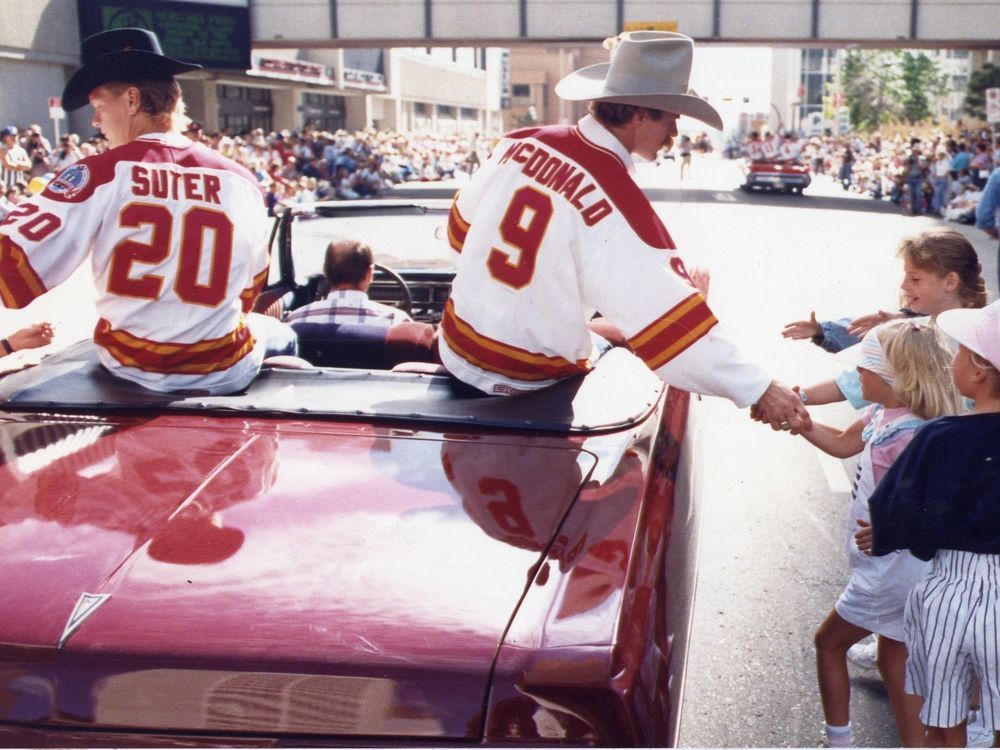 The Calgary Stampede has long been a part of this city’s history. In recognition of this year’s event, on 10 weekdays (between July 4 and July 15), we’re sharing archival photo highlights and and events of note from the first 10 decades of the Greatest Outdoor Show on Earth. This instalment: The Stampede in the 1980s.

1980: The Flames NHL hockey team moved from Atlanta to Calgary, playing its first three seasons in the Stampede Corral.

1982: The Half Million Dollar Rodeo was introduced, making it the richest rodeo in the world at the time. It paid out $50,000 to the winning cowboy in each event.

1983: The Saddledome was officially opened as Calgary’s first Olympic venue and the new home of the Calgary Flames.

1986: The Stampede celebrated the 100th anniversary of the first exhibition in Calgary.

1987: Superdogs was added to the Stampede’s entertainment program.