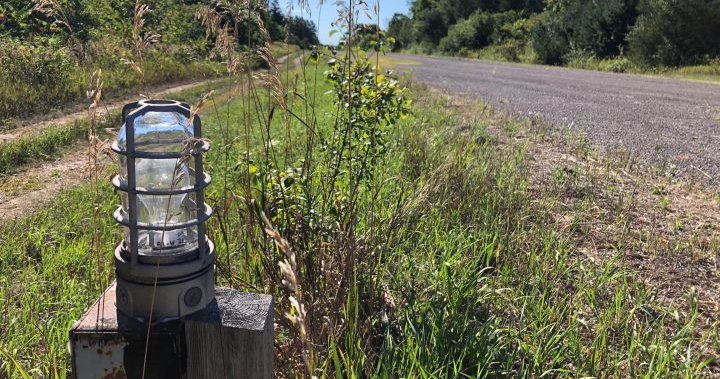 Ontario Provincial Police said members of its Northumberland detachment were part of a team of emergency services that attended the scene of a plane crash near a private airstrip in rural Port Hope on Saturday evening.

At around 8:51 p.m., OPP officers were informed a Cherokee Piper aircraft had crashed in a field close to a private airstrip in the area of Kellogg and Massey roads in Port Hope.

Police identified the two deceased as 74-year-old Alvin Crosby and 72-year-old Suzanne Parent, both from Ottawa.

Police have since cleared the site of the incident.

The Transportation Safety Board of Canada is investigating to determine the cause of the crash.

— with files from The Canadian Press