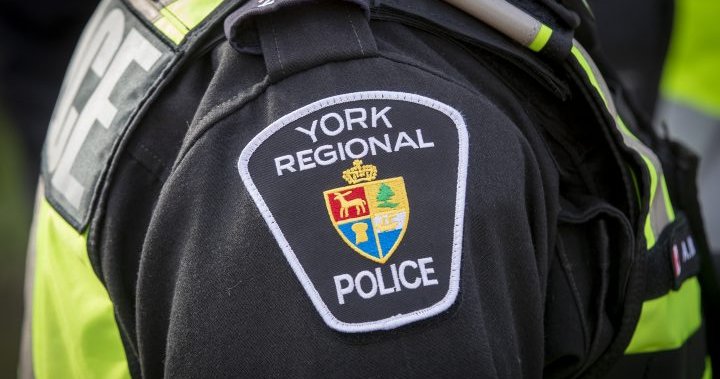 A man has died after a vehicle and e-bike collided in Aurora, Ont., police say.

Police said the driver of the E-bike, a 26-year-old man, has died.

The drive of the vehicle, a 65-year-old man, has been taken to hospital where he was treated for minor injuries.

Police said they are now searching for next of kin.

According to police, Yonge Street is closed in both directions.

Officers are asking the public to avoid the area.