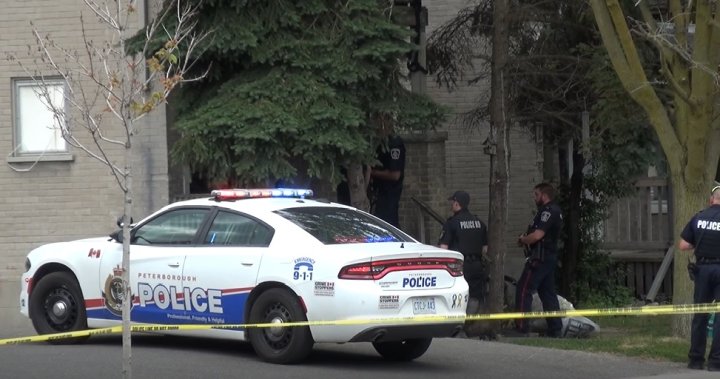 One person is dead following an afternoon shooting in Peterborough on Saturday.

According to the Peterborough Police Service, one person died of their injuries in hospital following a shooting on Park St. North around 1:30 p.m.

The identity of the victim was not released.

Police cordoned off the area south of Sherbrooke Street and were focusing on a home.

Chartier stated there would be an increased police presence in the area of Park and Sherbrooke streets as the investigation continues.

“Peterborough police understands that safety is a concern in our community,” he said.

No other details were provided.

Police continue to investigate that shooting along with another on Park St. South on June 8 in which a man was found with gunshot wounds to his leg.